Provocative scenes, political issues, doffing his cap to the city’s history, and much more is what we find in the compositions of Tim Roeloffs each one inspired by his own personal muse, Berlin. “In my photos I don’t say what is right or not, I just provoke questions. The viewers should find an answer to them.“ In the fall of 2008, the prestigious fashion brand Versace, created a collection with Tim Roeloffs based on his spectacular compositions inspired by Berlin and were shown at the international catwalk of Milan. That same year, Klaus Wowereit, mayor of Berlin at that time, named Tim Roeloffs as cultural ambassador of Berlin. 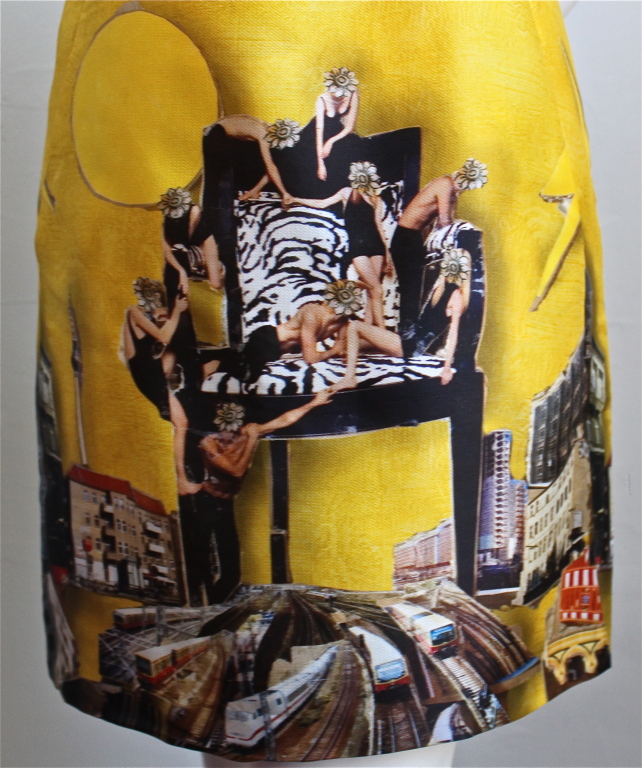 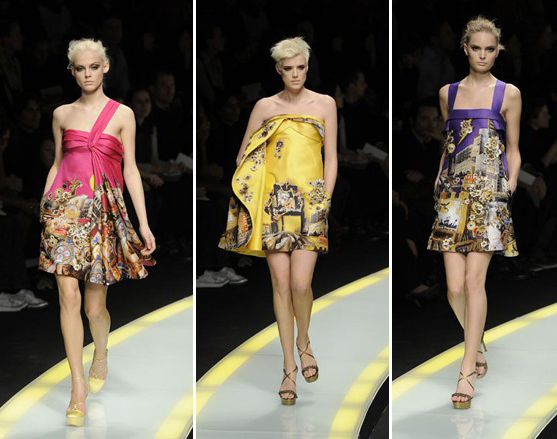 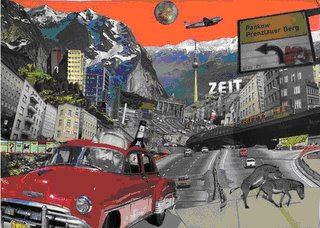 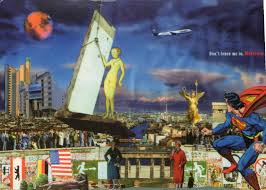 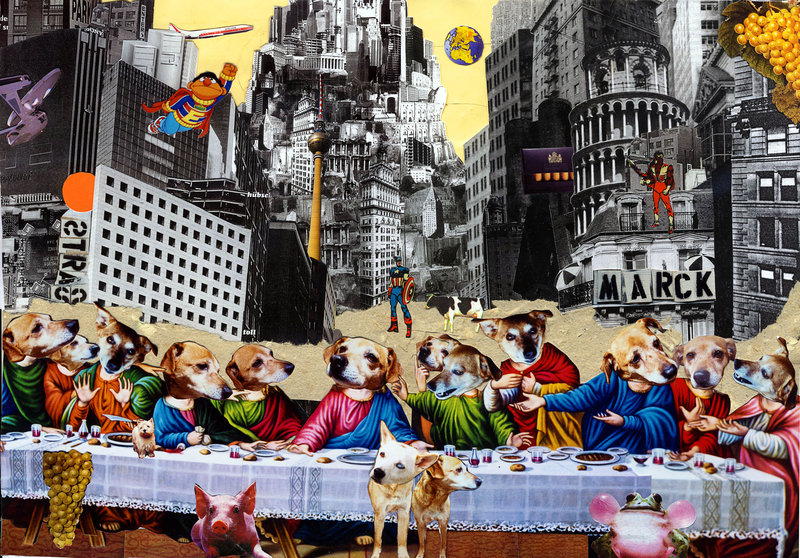 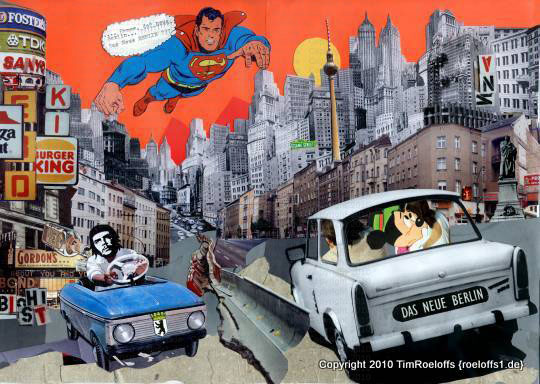